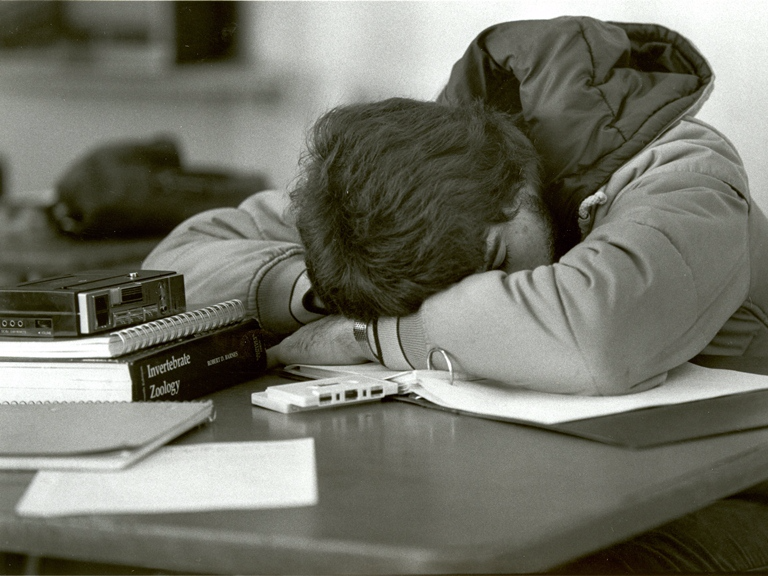 You probably hear a lot of freshman (and even upperclassmen) saying that they are biology majors, business majors, or something else pretty common in contemporary culture. While those majors are totally cool and all, let's not forget about the often overlooked, but just as awesome other unique pathways to delve into. Here are five fun majors to check out while in college:

From brushing up on Voltaire to reading the classics, an English major will force you to think critically and approach subject matters in a new and unique way. An English major will consist of intensive reading and writing, and although memorization is a skill that will be needed in almost all majors, in English, you will develop critical thinking skills that allow you to analyze information quickly and efficiently. You'll be forced to look at things from different perspectives, understand different ideologies, and read literature that spans centuries of history. If you like spending your weekend cozying up with a good book, maybe an English major is what you need.

Get ready to learn about the world around you in a totally new and unique perspective. Anthropology combines the past, present and future to understand and learn about the human condition in terms of social, biological and archaeological perspectives among others. From learning about the origins of human species to understanding sociocultural differences in varying countries, an anthropology major will force you to become a more globally prepared citizen. You'll unify concepts that are so common in daily culture, like sports, and look at it from a perspective of a different culture. Or, you'll learn about how humans have evolved. Maybe, if you're lucky, you'll be able to learn about the how food is perceived in different communities. Anthropology is such a broad field that you have the ability to explore endless topics. 10/10, would definitely recommend taking at least one class in college.

Related: 10 Things to Avoid When Writing Your College Admissions Essay

Majoring in religion will expose you to a breadth of philosophies and beliefs that will open you to the complexity of this world. If you want to learn about how religion has evolved throughout history in different communities across the globe, then look no further. Religious study classes will help you to think bigger than yourself, force you to become more inquisitive and insightful, and definitely will prepare you to be more open-minded. The religious study class that I took definitely helped me learn some new perspectives about my life and the way I view others. If you want to learn about how different religions have shaped our world's history and common beliefs, look no further my friends.

Spanish? Russian? Swahili? What do you want to learn to speak? Majoring in a foreign language is extremely helpful in your professional career. By becoming fluent in another language, not only will you become more marketable as an employee, but you will have developed unique skills that will help you communicate with people from all over the globe. In an increasingly globalized world, having another language skill will help you to interact with more people, develop new connections, and is overall just a cool thing to have experience with.

Ah yes, get ready to learn about L'Hopita's rule and the indefinite integral (that's a thing, right?) if you want to become a mathematics major. For those students who approach subject matter more quantitatively, a mathematics major will be a perfect fit for you. Math is used everyday in life, whether it's understanding the geometric patterns of architecture or performing qualitative research in a lab. A math major will definitely hone your critical thinking skills (as will all majors really) and solidify your problem solving skills. If you're good with numbers (or not, but still like them), a math major just might be for you!

These are just 5 majors out of hundreds that are totally worth it to check out. Even if you can't major in any of these, I definitely recommend dabbling around and taking classes in each of these subjects. It's totally worth it. You'll begin to learn stuff from new perspectives and look at the world in a totally different way. Regardless, whatever you major in, major in it because you love it (gosh, cliche lines on a roll). You'll get much more out of it in the end (even if society doesn't always deem it fit...) 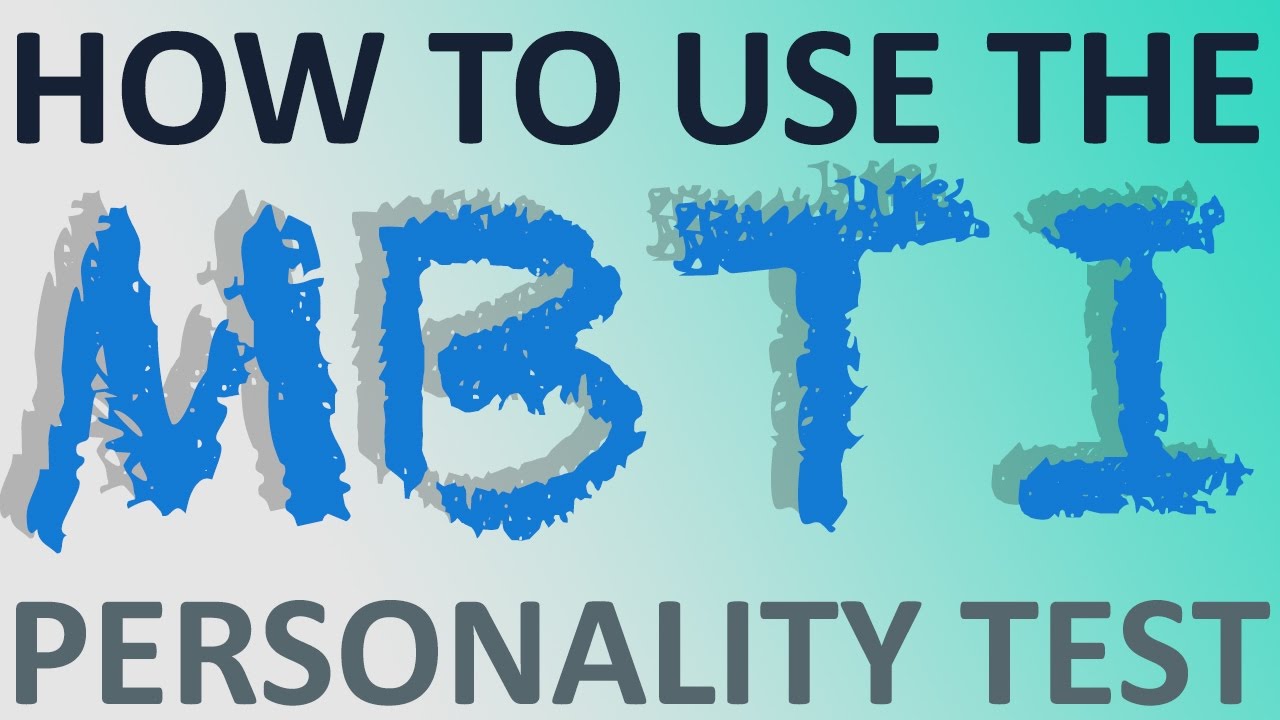 Use The Myers-Briggs Personality Test to Find Your Major 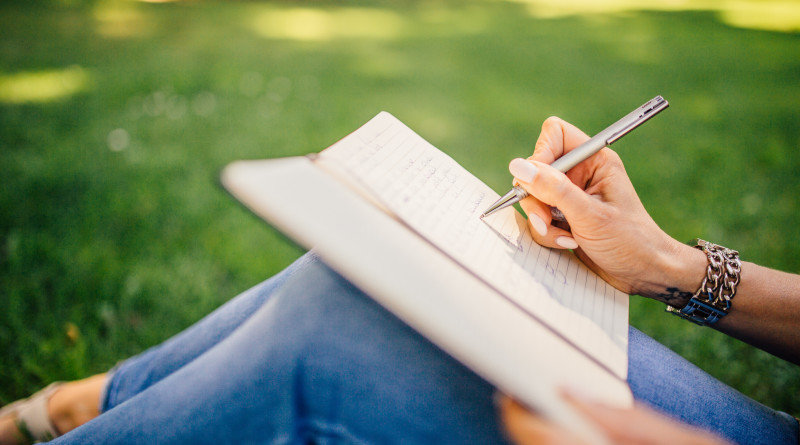 The University vs. The LAC: Strengths and Weakness of Each 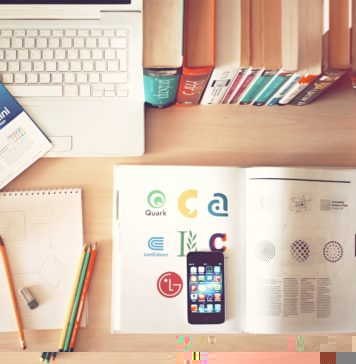 Subject Tests: To Take or Not to Take? 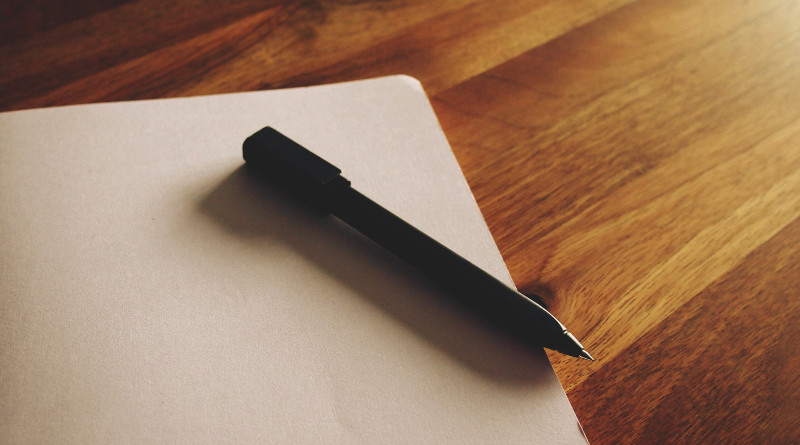 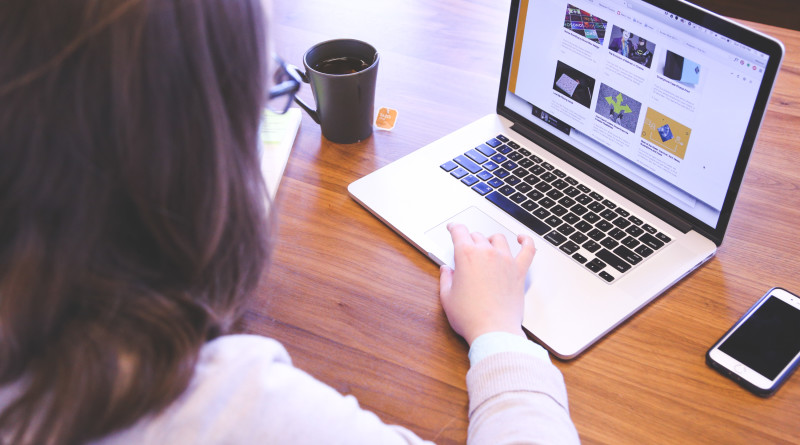 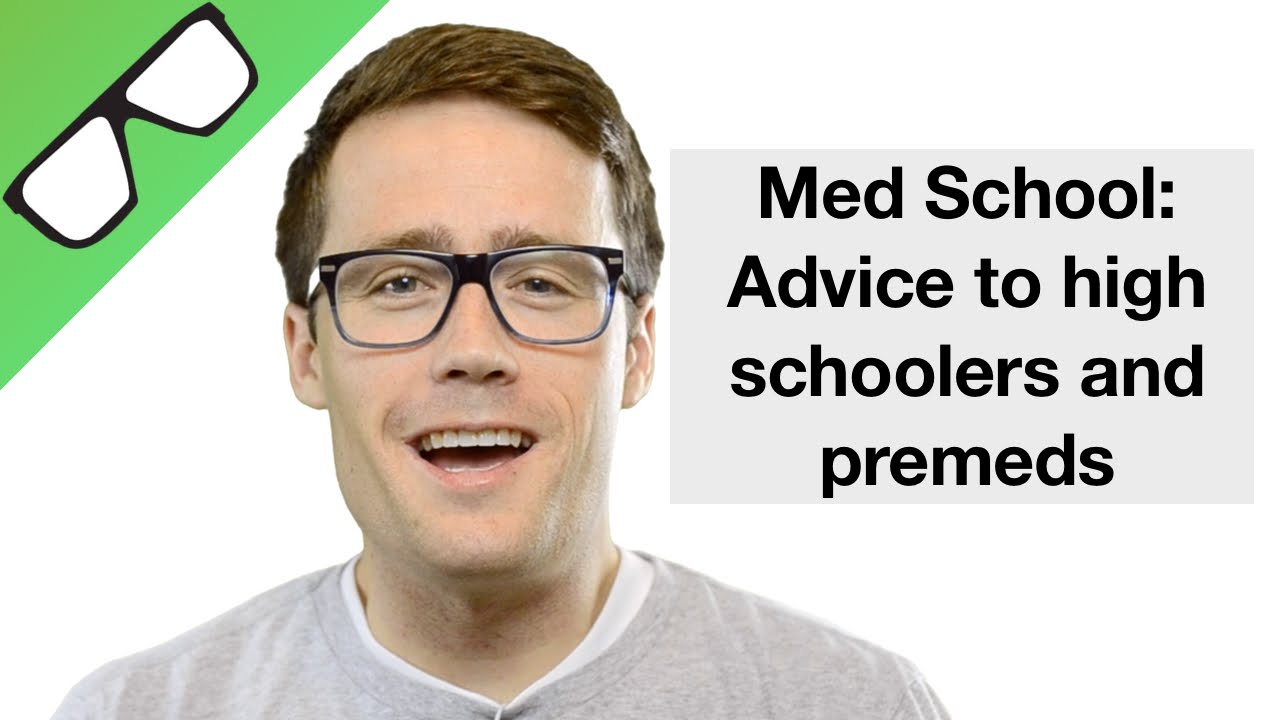 0
Where any teenage horror story takes place ever: high school. Also where you will encounter many tribulations and subsequent life lessons, beyond what you...