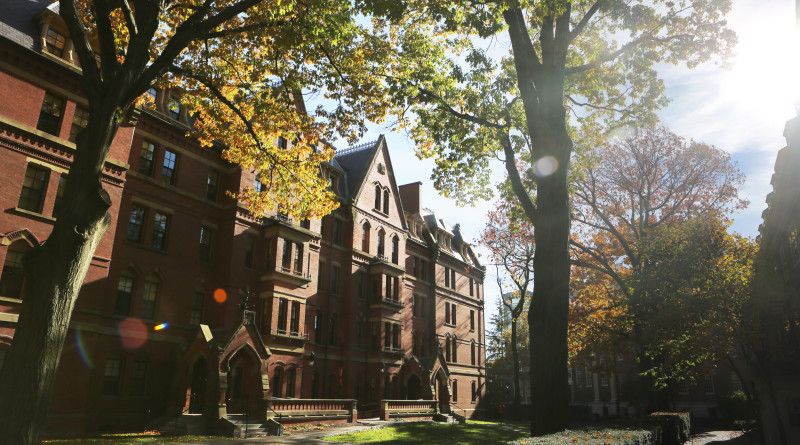 We get it. We know all of you, and don't deny it, browse the internet to search for "essays that worked." Usually, you will find some really stellar examples of essays that worked. And other times not so much. That's why we have compiled essays that have worked from our very own TCE staff members. For a more comprehensive list of tips, suggestions and ideas for your college essay, visit our Writing Guide found in the resources section!

We will be posting examples of essays from TCE staff members that have worked all throughout the year, so get ready! Of course, use these essays only as an idea and reference of what your ultimate goal in crafting an essay should be - to show admissions counselors who you really are. Do not use these essays as means of comparing them to yours or stealing ideas; that's not what admissions counselors want to see.

Using this theme as a starting point, write about a person, event, or experience that helped you define one of your values or in some way changed how you approach the world. Please do not repeat, in full or in part, the essay you wrote for the Common Application.

As Woodrow Wilson noted in Princeton's 150th anniversary address, the university's history is a story that is still being written today through education and political service. I resonate with this on a personal level as my own story to date begins and ends with the act of public service.

There is a Quaker saying that states, "Let your life speak." If my life could speak for itself, it would speak in vehement tones and a passionate voice. It would speak about the story of a girl who was born into a dream, a dream which she took and turned into a reality through the act of service that Woodrow Wilson spoke so fondly of.

On November 15, I was sitting in the Oklahoma State Department of Education awaiting my turn to interview for the United States Senate Youth Program. Four short months later, I found myself sitting in the White House as one of the two selected delegates from Oklahoma, awaiting the arrival of President Obama. There I was, sitting in the historic home of the presidents who had worked to define the American Dream. Interestingly enough, the American Dream is the means by which I have made my own dreams come true. It's the magnetic pull that compels me to pursue public service as a career. It's the testimony that my life speaks of in abundance.

Without a doubt, being raised by immigrant parents taught me about the importance of public service. Both my parents were born into poverty, and were only given the bare necessity to make a living: an education. My grandparents told my parents not to pay them back, but to pay it forward by using their education to change the world for the goodwill of others. That's how my parents' American Dream began, and how it continues to exist through me. Despite having much more than my parents had at my age, my parents continue to instill in me this same mindset. The American Dream is about working hard to ensure not only your own prosperity, but the affluence of society as a whole. They taught me that community service - the act of making the world a better place - is the best way to utilize the skills and education that I've been given. As a result, my life now speaks to the success story of public service and says plenty about the dedicated and compassionate leader I am.

Through the dreams of my parents, I managed to find my own. Because of them, I have learned to approach the world selflessly. Largely due in part to their never­ending support, my early interest in service blossomed into a passion, that has now transformed into a calling - a calling to protect the American Dream, the one that makes individual dreams possible, for everyone. Surely this is the dream that Woodrow Wilson spoke of in Princeton's famed 150th anniversary address.

If my life could speak for itself, it would attest to the durability, longevity and reliability of hard work, the importance of service and how they all add up as a sum of my character. I share Princeton's sentiments, as I too have lived out my life story in this great nation's service, and in the service of all nations. My life has truly been an American Dream, built from the ground up, fortified through aspiration, diligence and toil. Woodrow Wilson believed that the pathway to a better world could only be found through service and I could not agree more; I can only hope that I am already well on my way down that path.

Gloria's essay talks about a common subject in an uncommon way. It ties the essay theme or prompt in without directly addressing it, something that helps make it different from the thousands of other essays written every year. It uses personal anecdotes in an artful way, helping the essay to stand out, and manages to be clear and concise. This is important as most admissions essays need to get to the point in just a few hundred words.

Stay tuned next week for another winning essay!

How to Write a Killer College Essay on Prompt #1 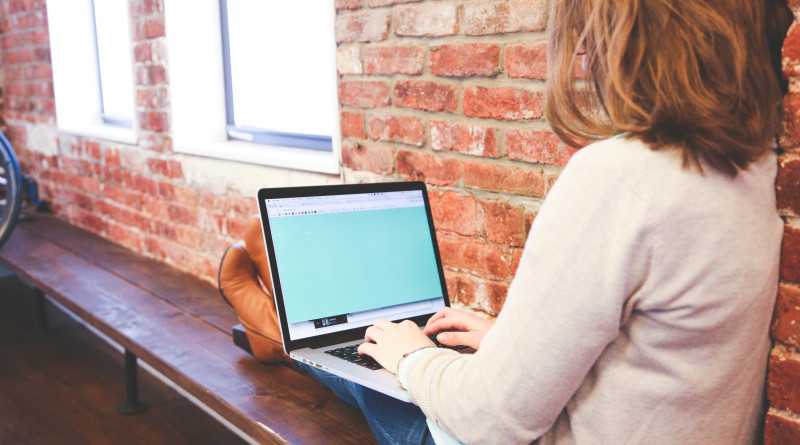 Who Should Revise My Essay? 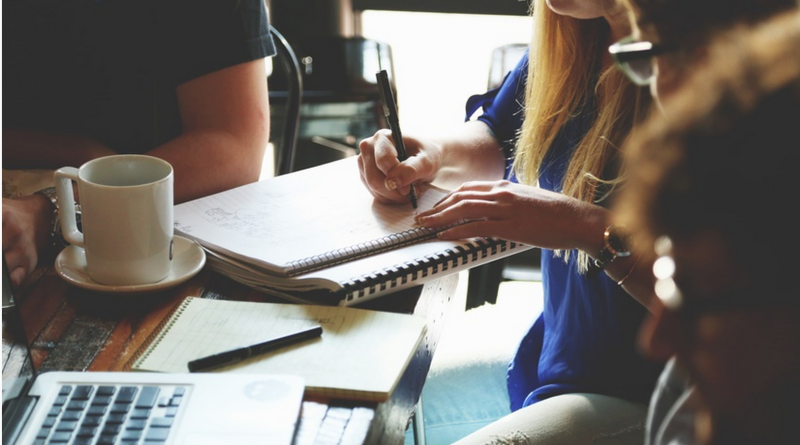 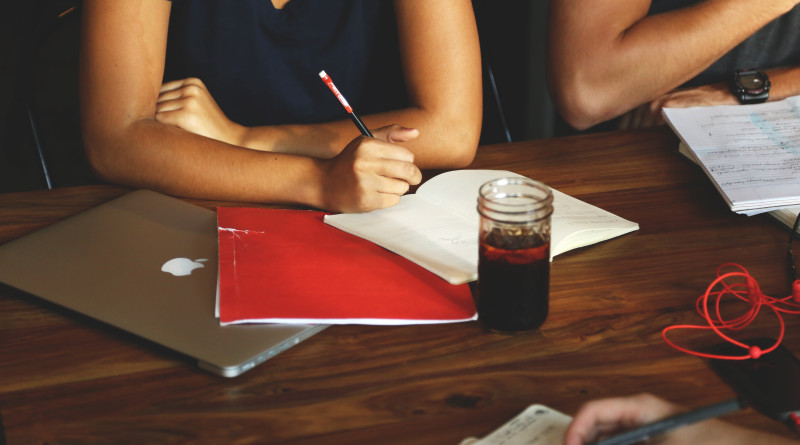 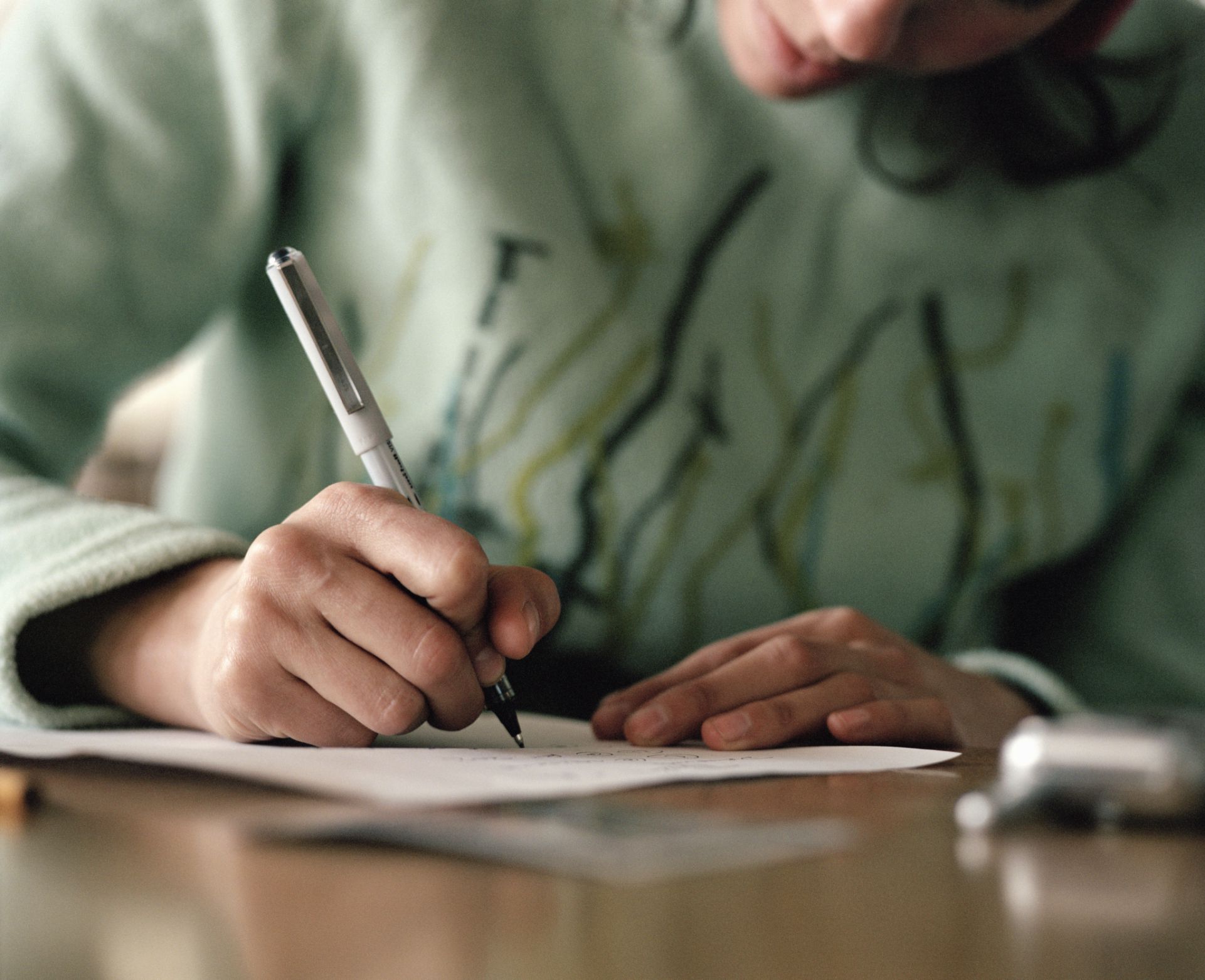 Remain Calm and Stay Focused: How to Write and Reuse Your Supplement Essays 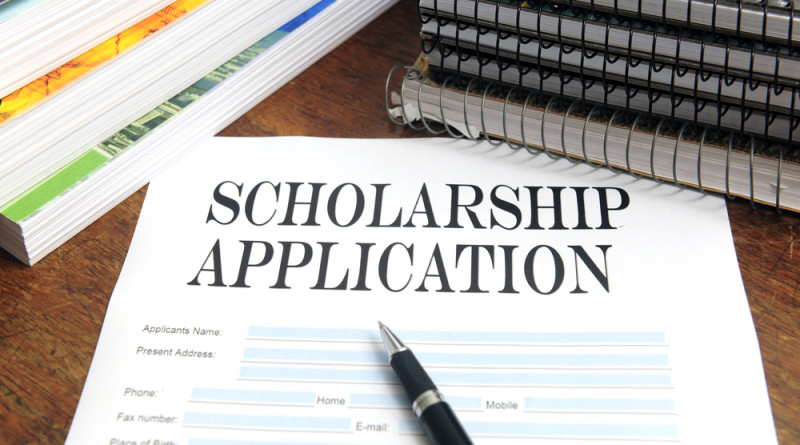 Tailoring an Essay to Fit a Scholarship 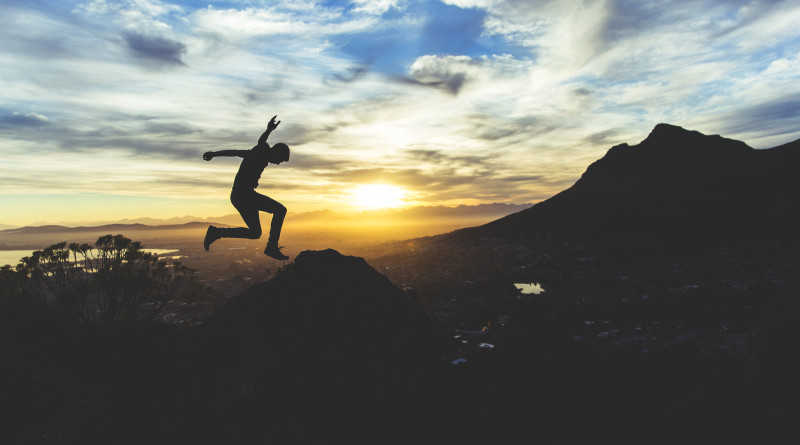